Sometimes its best to just stop and enjoy the roses. In this case, the cherry blossoms were in full force this year from coast to coast as breathtaking as ever.

Enjoy this time-lapse video
created from more than 3,000 digital photos, one taken very three minutes during the 2008 Cherry Blossom festival. Or check out the Brooklyn Botanic Garden CherryWatch website at http://www.bbg.org/cherrywatch

From April 1 to 29, Brooklyn Botanic Garden (BBG) celebrates Hanami, the Japanese cultural tradition of experiencing each moment of the cherry blossom season, from the first buds to the full canopy to the multitudes of falling blossoms blanketing the ground.

In Japan, long-established customs associated with Hanami include strolling among the trees and capturing falling cherry petals in open palms. Brooklyn Botanic Garden is the United States’ finest site to experience Hanami, with more Japanese flowering cherries in one place, and a more diverse collection of cherry cultivars, than anywhere in the world outside Japan.

During the Hanami season, visitors to BBG can enjoy several highlights inspired by its collection of over 220 flowering cherry trees:

She and her former husband, Richard Dong, were the parents of Tina Dong Pavao, and she was a vivacious, fun-loving grandmother to Tina’s two daughters with Matt Pavao, Maggie and Stella. Shirley... 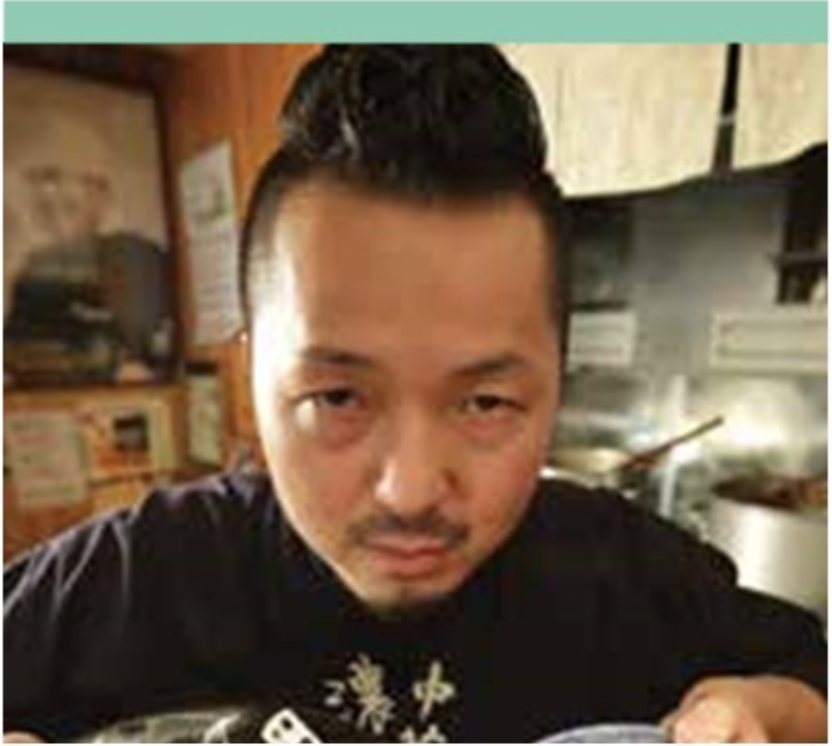 The 2018 Newport Beach Film Festival (April 26 - May 3) features great movies and some of the best galas on the planet - with more than 350 films to showcase this year - there is alot to party about!

Here are just a few highlights of this huge festival with a wide range of galas, seminars, and screenings from documentaries to narrative features. Check out the 240 page 2018 NBFF Flipbook. View the schedule for films from Action Sports, Dramas, Culinary, to Irish, European, Latino Showcases. The Pacific Rim Showcase features films from Australia, China, Korea, Japan, and the Philippines.

Osamu Tomita, Japan's reigning king of ramen takes us deep into his world, revealing every single step of his obsessived approach to creating the perfect soup and noodles, and his relentless search for the highest quality ingredients. Five other noodle shops are highlighted in this film directed by Koki Shigeno.

ULAM: Main Dish Follow the rise of Filipino food via the award-winning chefs as they cross over to the center of the American table. This culinary movement is not only a remarkable achievement for American restaurateurs, but also as a validation of...