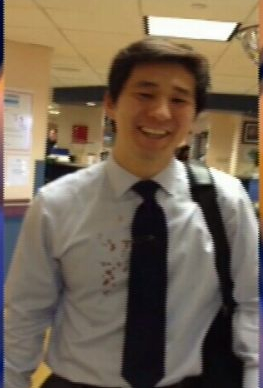 Cops arrested four teens for an attack in Yonkers that sent a News12 reporter to the hospital. CeFann Kim, 31, a former sergeant in the U.S. Army Reserve said he fought off the assailants, who ran away after bystanders pulled thier cars over to help.

Kim was attacked on Odell Avenue near the Greystone train station shortly before 9 a.m., authorities said. The teens hit him about 30 times before fleeing. Kim suffered a fractured nose and injuries to his head.  Click here for the full story.