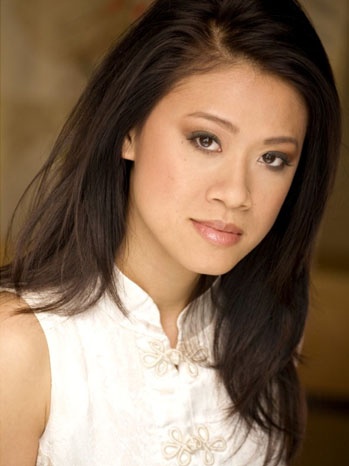 Actress Huang "Junie" Hoang has lost her lawsuit. She sued IMDb for refusing her request to remove her correct age from her IMDb Pro account. A federal jury in Seattle ruled against her lawsuit.

Hoang, now 41, originally filed suit in October 2011 against IMDb.com and its parent company Amazon.com for revealing her true date of birth, which she said opened her up to age discrimination.

For the full stories click on the related articles from around the web: