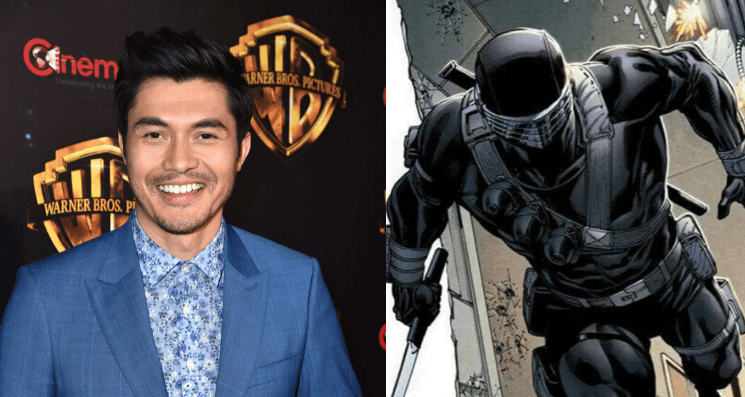 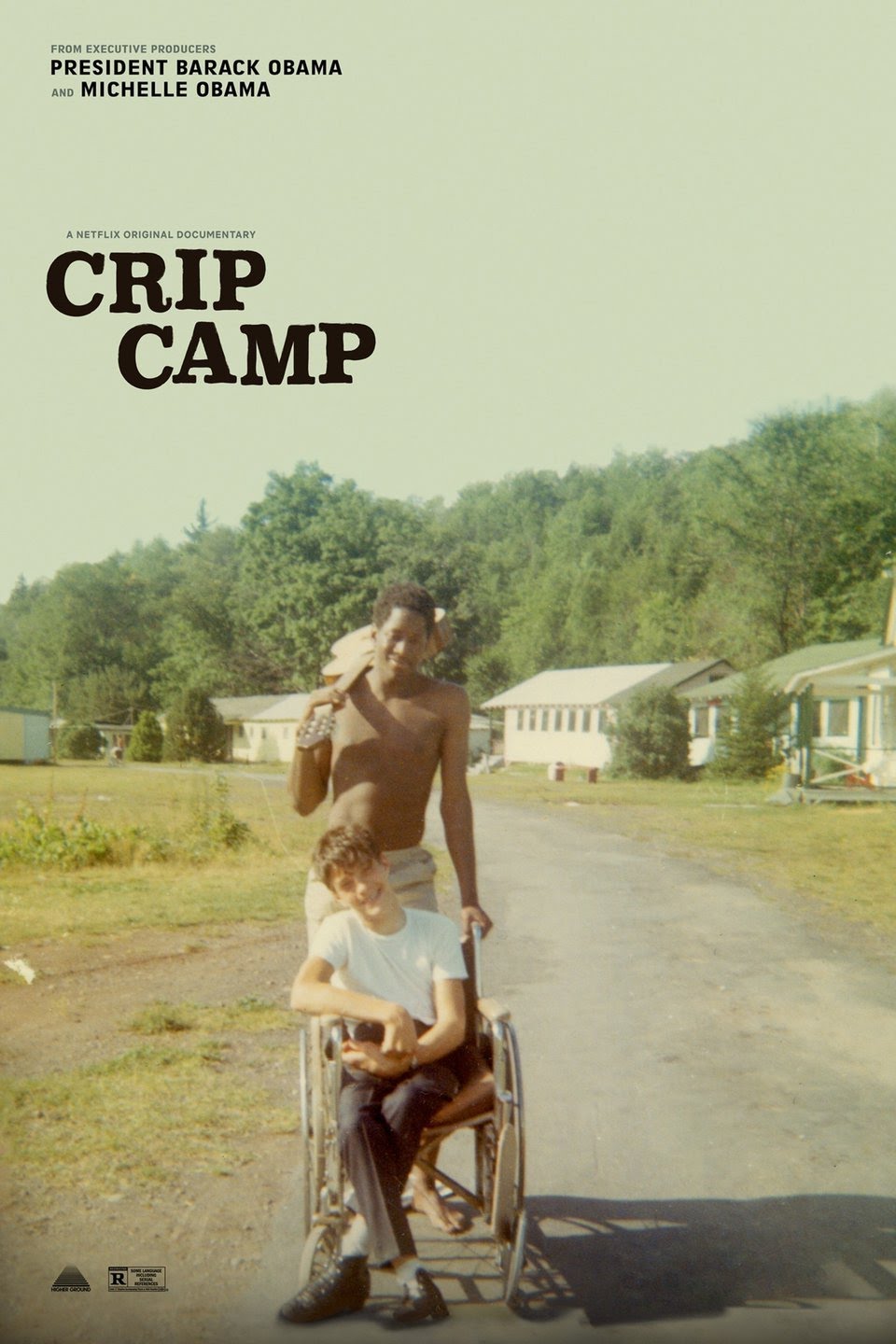 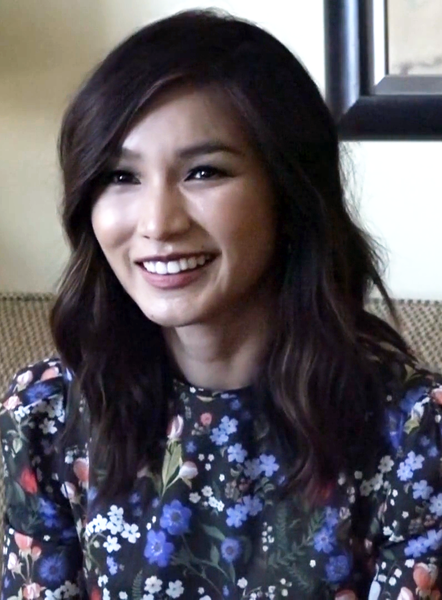 Last year we reported the Academy of Motion Pictures Arts and Sciences push for a more diverse, inclusive and global membership.

This year this push includes films which qualify to be considered for Best Picture.

Its now official - and in writing. New representation and inclusion standards for Oscars® eligibility in the Best Picture category, were announced today by the Academy of Motion Picture Arts and Sciences.

As part of the Academy Aperture 2025 initiative, a task force led by Academy governors DeVon Franklin and Jim Gianopulos have developed new standards to "encourage equitable representation on and off screen in order to better reflect the diversity of the movie-going audience."

The standards were created from a template inspired by the British Film Institute (BFI) Diversity Standards used for certain funding eligibility in the UK and eligibility in some categories of the British Academy of Film and Television (BAFTA) Awards, but were adapted to serve the specific needs of the Academy.

The Academy also consulted with the Producers Guild of America (PGA), as it presently does for Oscars eligibility.

The Academy of Motion Picture Arts and Sciences, best known as the organization behind the Oscars is continuing its push during the past few years toward a more diverse, inclusive and global membership. 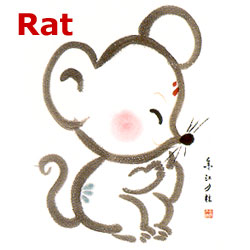 This Lunar year marks the Year of the Rat. Here is a beautiful watercolor rendition of the Rat, as painted by the late, great former US Ambassador and former longtime Secretary of State of California March Fong Eu.

The Chinese zodiac is in a... 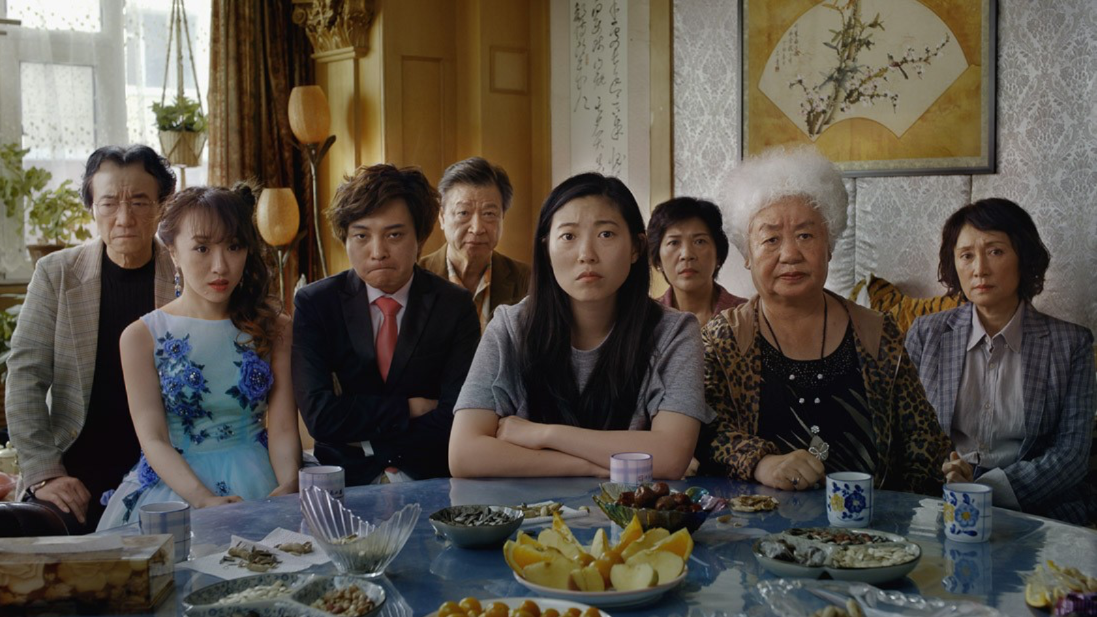 Nora Lum, known professionally as Awkwafina is nominated for Best Actress for her role in "The Farewell" in the category of Best Performance in a Motion Picture - Musical or Comedy at the 77th Annual Golden Globe Awards. The Golden Globes Awards will be broadcast on January 5, 2020.

If Awkwafina wins, she will become the first Asian American to win the Golden Globe award.