The Academy of Motion Pictures Arts and Sciences Invites 395 Members for 2021. The push for more diversity continues.

The 2021 class is comprised of 46% women, 39% underrepresented ethnic/racial communities and 53% from 49 countries outside the United States. Here is a download of the list of the invitees from the Academy https://oscars.org/newmembers2021/ 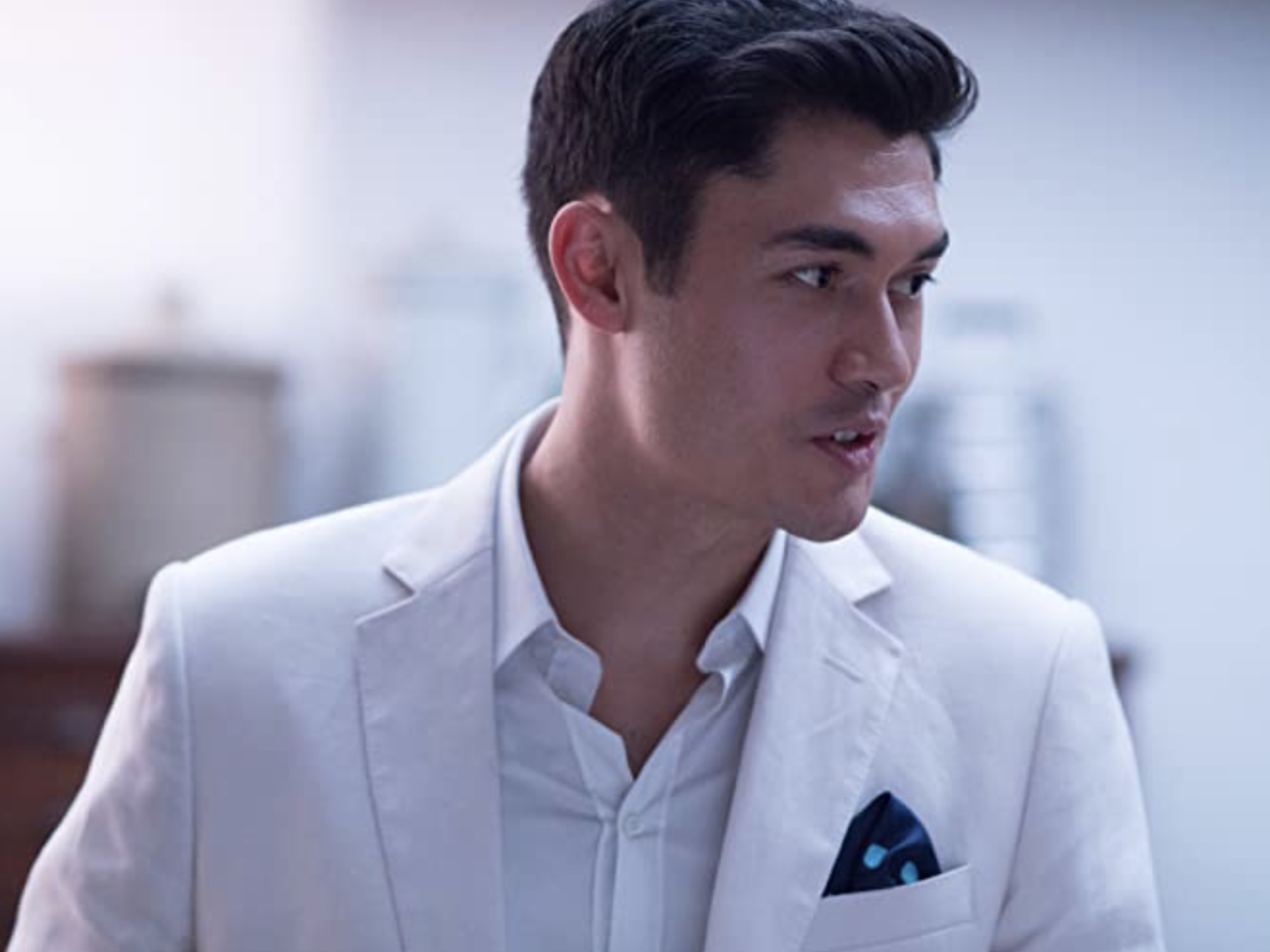 named CEO of the Walt Disney Company replacing Bob Iger who will remain as executive Chairman until the end of 2021.

Membership selection decisions are based on professional qualifications, with representation, inclusion and equity remaining a priority as part of its initiative, Academy Aperture 2025.

On September 8, 2020, Oscars.org released this statement:

“We believe these inclusion standards will be a catalyst for long-lasting, essential change in our industry.”