The 2022 U.S.-Asia Entertainment Summit was a historic event that brought leaders from Hollywood and the Asian entertainment industry to Los Angeles. 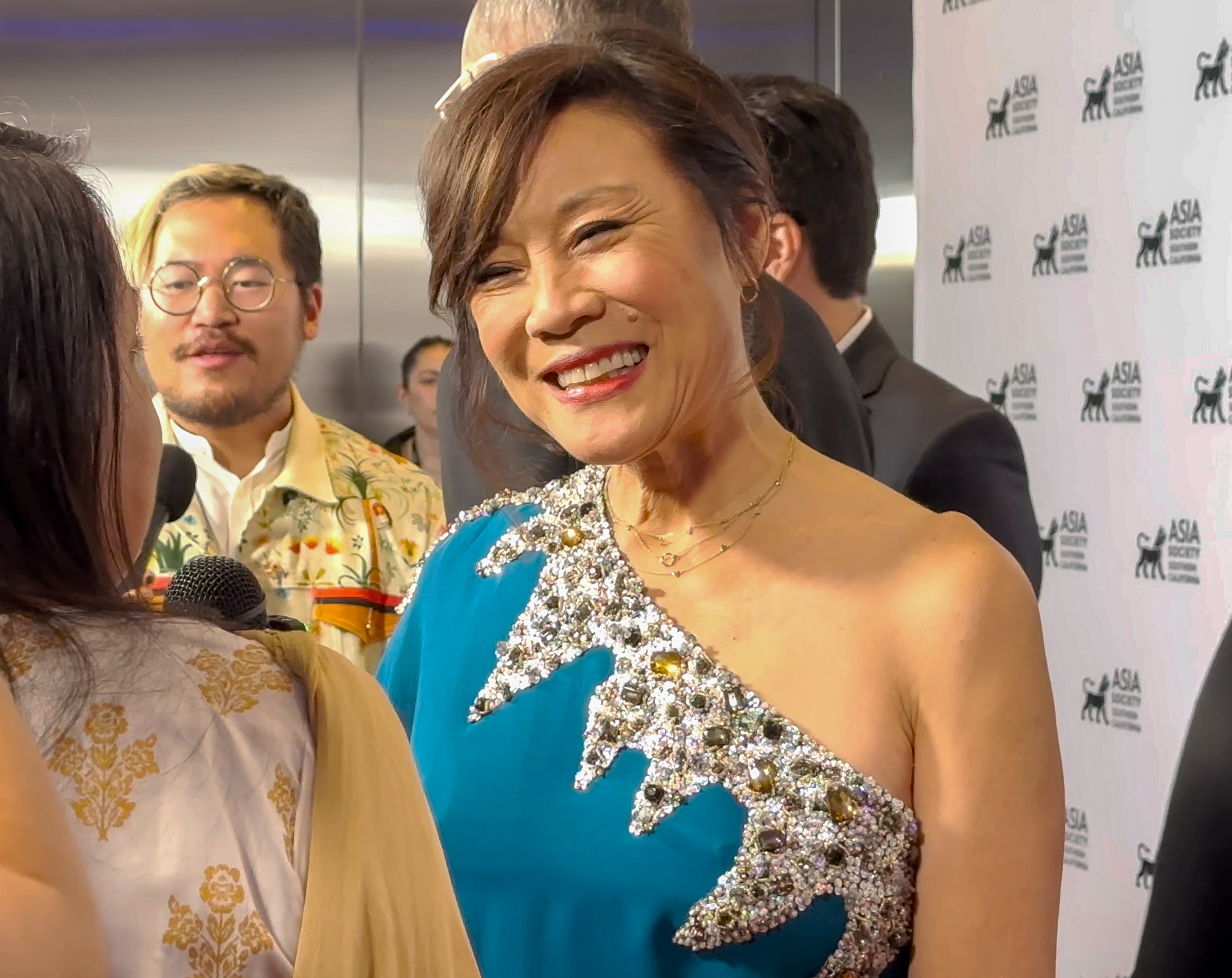 Janet made history as the first Asian American, and fourth woman to become the President of the Motion Picture Academy of Arts and Sciences.

Actress and emcee of the evening’s gala, Kara Wang said “I am particularly honored to be here as we honor Janet with the Career Achievement Award."

"We call her the Asian godmother of the industry because she has had a hand in so many of our careers. And I am just very very happy that I get to be here with this moment as we shower her with love… She has done so much for us.”

CEO and Co-Founder of Gold House and AU Holdings, Bing Chen led a Fireside Chat with Janet Yang as she reflected on her career.

This was the 13th U.S.-Asia Entertainent Summit with panels spotlighting top talent in the Asian and Asian American entertainment industry.

How Asia Markets Have Changed and What It means for Hollywood panel moderated by Patrick Frater, Asia Editor, Variety

Entertainment Game Changer Awards were presented at the evening's Gala to: 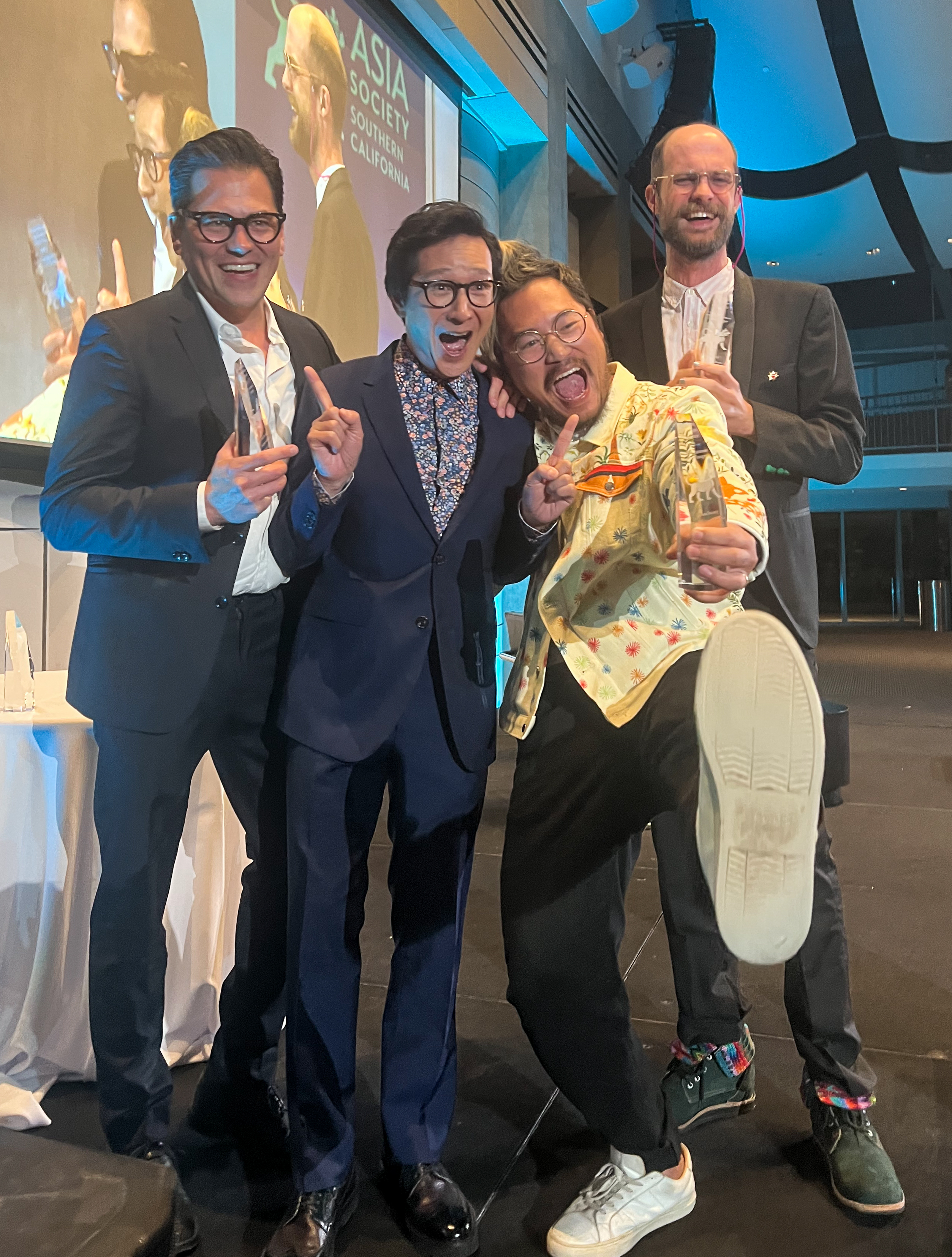