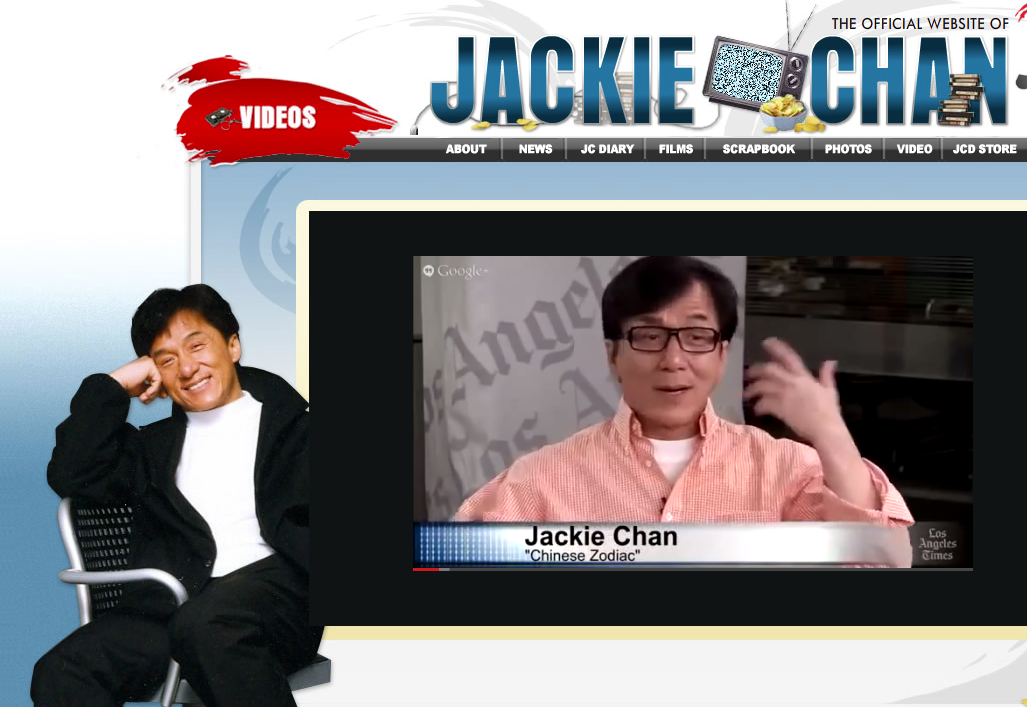 Rumors floating on the web say that Jackie Chan's 101st movie 'Chinese Zodiac' is his last major action comedy, but we hope those rumors are false.

Ryan Pearson, AP Entertainment Writer sheds some hope. He reports that the 59 year old isn't quitting anytime soon, and just completed filming another installment for his "Police Story" franchise, and is in talks to do a movie with his "Rush Hour' co-star Chris Tucker.

Chan wrote, directed and starred in his action comedy 'Chinese Zodiac' about a team trying to steal some of the bronze statues representing the twelve animals of hte zodiac from the Chinese Palace which were stolen from Beijing in the 1860s.

The film is now in theaters in the U.S., and was released in China last year. Since the movie's release two of the statues were returned to China by the head of Gucci's parent company, Francois Pinault.