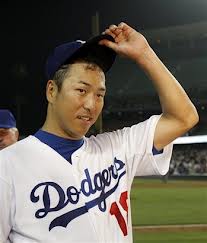 It's baseball season and it couldn't be sweeter with 38 year old Hiroki Kuroda's five-hit shutout. Kuroda is a New York Yankees pitcher.

The New York Daily News reports that was just part of tonight's story.

For the full story about the New York Yankees vs the Baltimore Orioles game tonight click here.