Yonkers March 20, 2013 Cops arrested four teens for an attack in Yonkers that sent a News12 reporter to the hospital. CeFann Kim, 31, a former sergeant in the U.S. Army Reserve said he fought off the assailants, who ran away after bystanders pulled thier cars over to help.  Kim was attacked on Odell Avenue near the Greystone train station shortly before 9 a.m., authorities said. The teens hit him about 30 times before fleeing. Kim suffered a fractured nose and injuries to his... 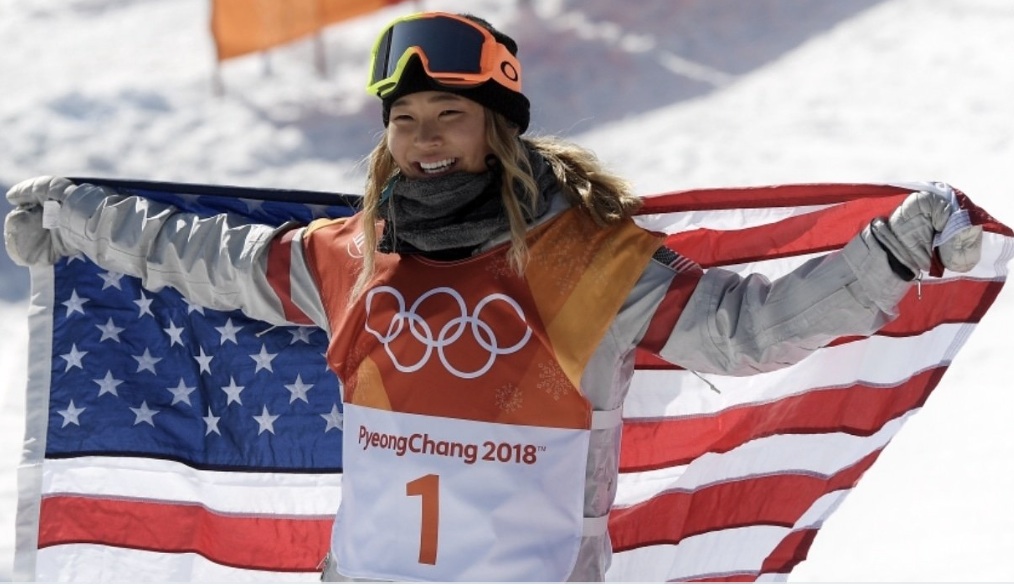 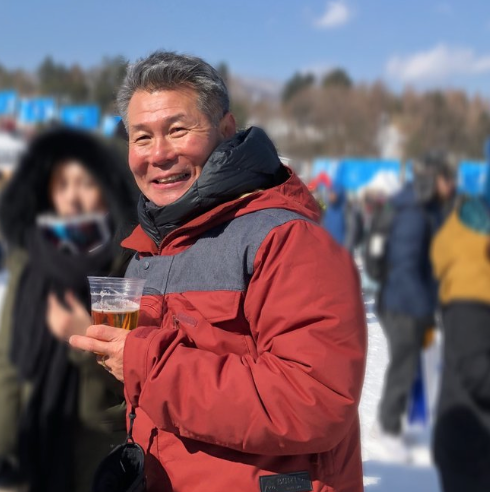 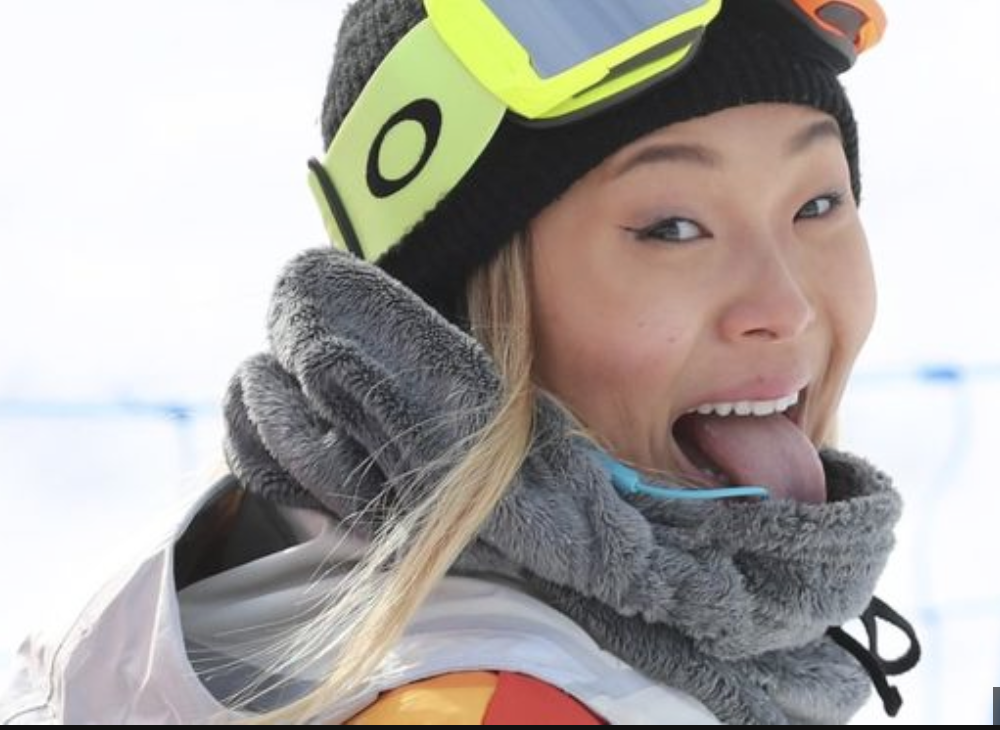 The American snowboarder from Torrance, California, Chloe Kim won with a score of 98.25 on her final run with China's Jiayu Liu taking silver and United States' Arielle Gold winning bronze.

Kim, became the first woman to score a perfect 100 score in the halfpipe in 2016 and has won three X Games gold medals.

Kim's parents emigrated from South Korea to the U.S. in 1982 reportedly with just $800 in cash.

Chloe's father, Jong Jin Kim gave up his job to help his daughter train in snowboarding and reach her Olympic dreams.