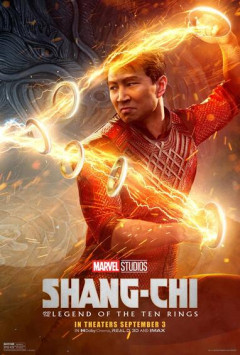 A new day has dawned at the Los Angeles Times, the 136-year-old newspaper has a new owner, Dr. Patrick Soon-Shiong. Dr. Soon-Shiong is a biotech billionaire with a vision to revitalize the newspaper. He told the New York Times, "The newspaper is really important to bind the community." "It bound us in my world 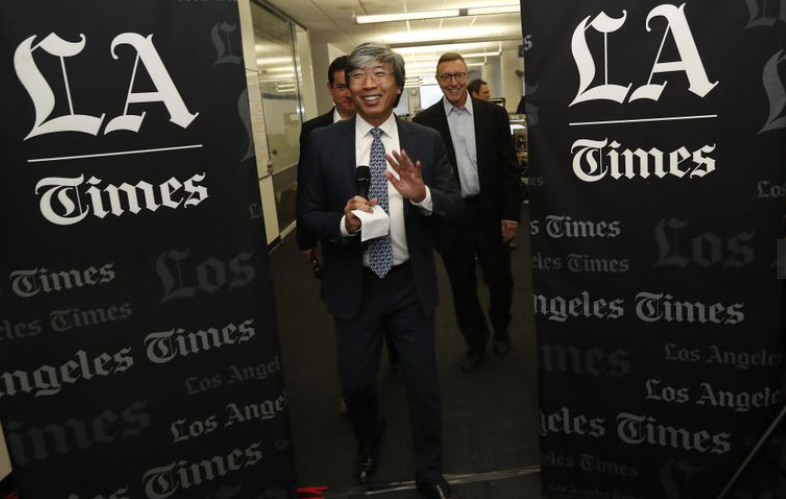 of South Africa, and it's really a voice for the people."

Read about his interview to the New York Times "L.A. Times's New Owner Plans Big Moves. First Up, Relocating to the Suburbs."

Click here to the story about new owner Dr. Soon-Shiong by the Los Angeles Times writers Meg James and Andrea Chang. On Monday he announced that journalist Norman Pearlstine would become executive editor, a 50 year veteran in journalism, with an impressive career at Time Inc. magazines, the Wall Street Journal, Bloomberg News and Forbes.