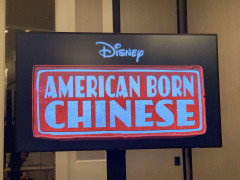 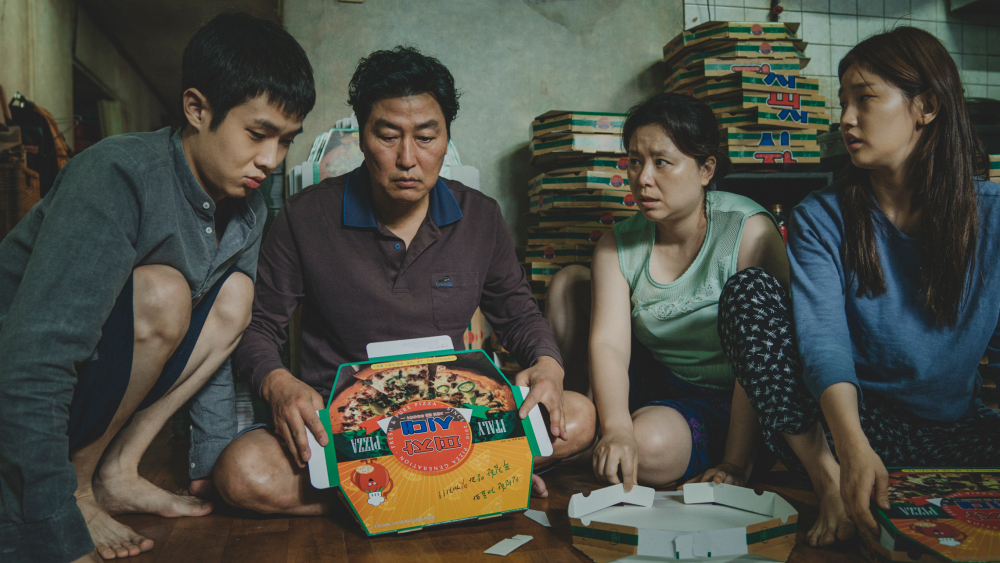 If it wins the Oscar for best picture, it will be the first foreign-language film to do so, and could be an upset to the competition. A much touted movie for best picture is "1917" which has received accolades from the Producers Guild, the Directors Guild, and director and drama awards from the Golden Gloves. 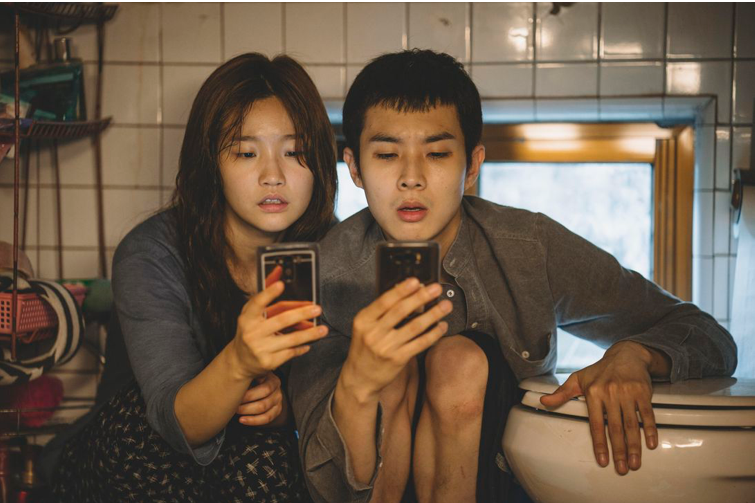 Tune in Sunday, February 8, at 5pm PST on ABC. The Oscars awards will be at the Dolby Theatre in Hollywood, and will be broadcast into more than 225 countries and territories worldwide.

“Once Upon a Time … in Hollywood”